Harnessing the power of drones

A 999 call is made to the fire service. A drone equipped with high-definition and thermal cameras speeds to the burning hotel and beams back footage.

The firefighters quickly pick their way through the collapsing building to rescue its occupants.

The blood that one of the hotel guests needs for a life-saving transfusion is rapidly delivered to the hospital by drone.

In the hospital car park, another drone is hard at work repairing potholes.

While this may sound like science fiction, drones are already flying high in industries including film-making, photography and surveying.

And with more than 700 companies researching, developing or offering drone-related services in the UK and research showing they have the potential to add up to £42 billion to the UK’s GDP by 2030, Nesta believes that now is the time to shape the future of this thriving industry.

Flying High, which Nesta Challenges is running with Innovate UK, aims to make the UK a world-leader in developing drone systems that put people’s needs first. 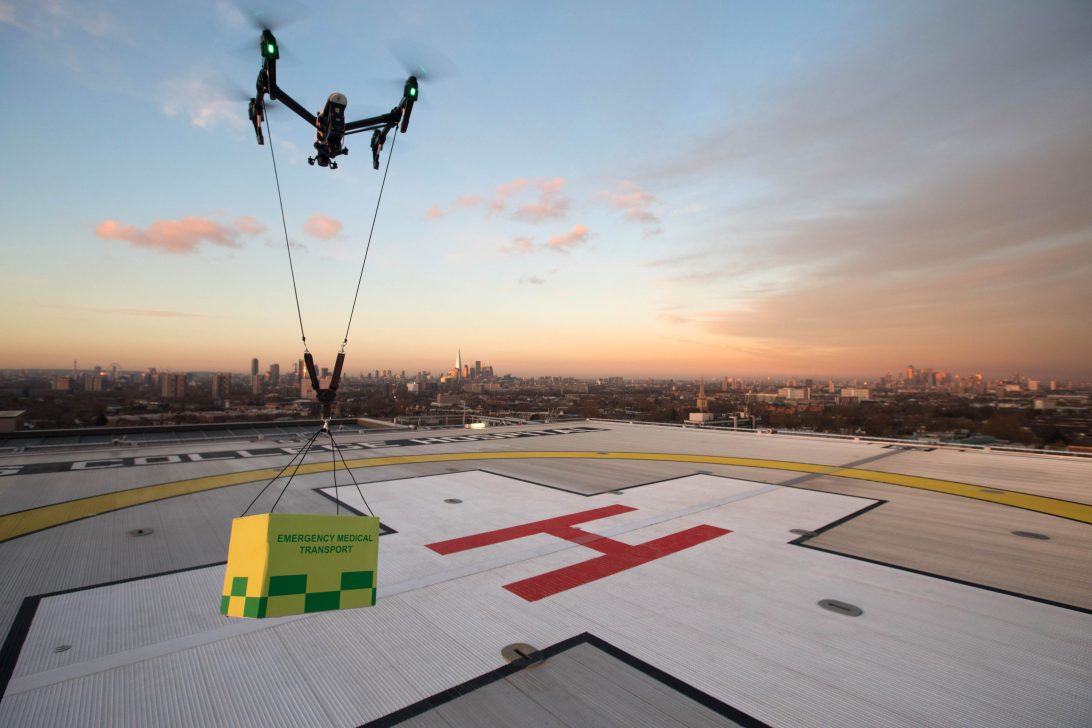 Over a third of cities in the UK bid for a place in a six-month strategic visioning exercise and five areas were chosen to become Flying High Cities: Bradford, London, Preston, Southampton and the West Midlands.

These then worked with Nesta, regulators, central government, technology experts, industry experts, academics, the emergency services and the NHS on a series of research-based exercises.

London and Southampton looked at drones’ potential to deliver medical supplies, Preston investigated using drones to monitor the progress of construction projects, while the West Midlands studied how drones could help the emergency services respond to car crashes.

In Bradford, the city explored the feasibility of the fire & rescue service launching drones from the fire station, flying ahead to the scene and beaming images back.

These could then be used to dispatch the right number of crews and equipment, weeding out false alarms and saving valuable time. 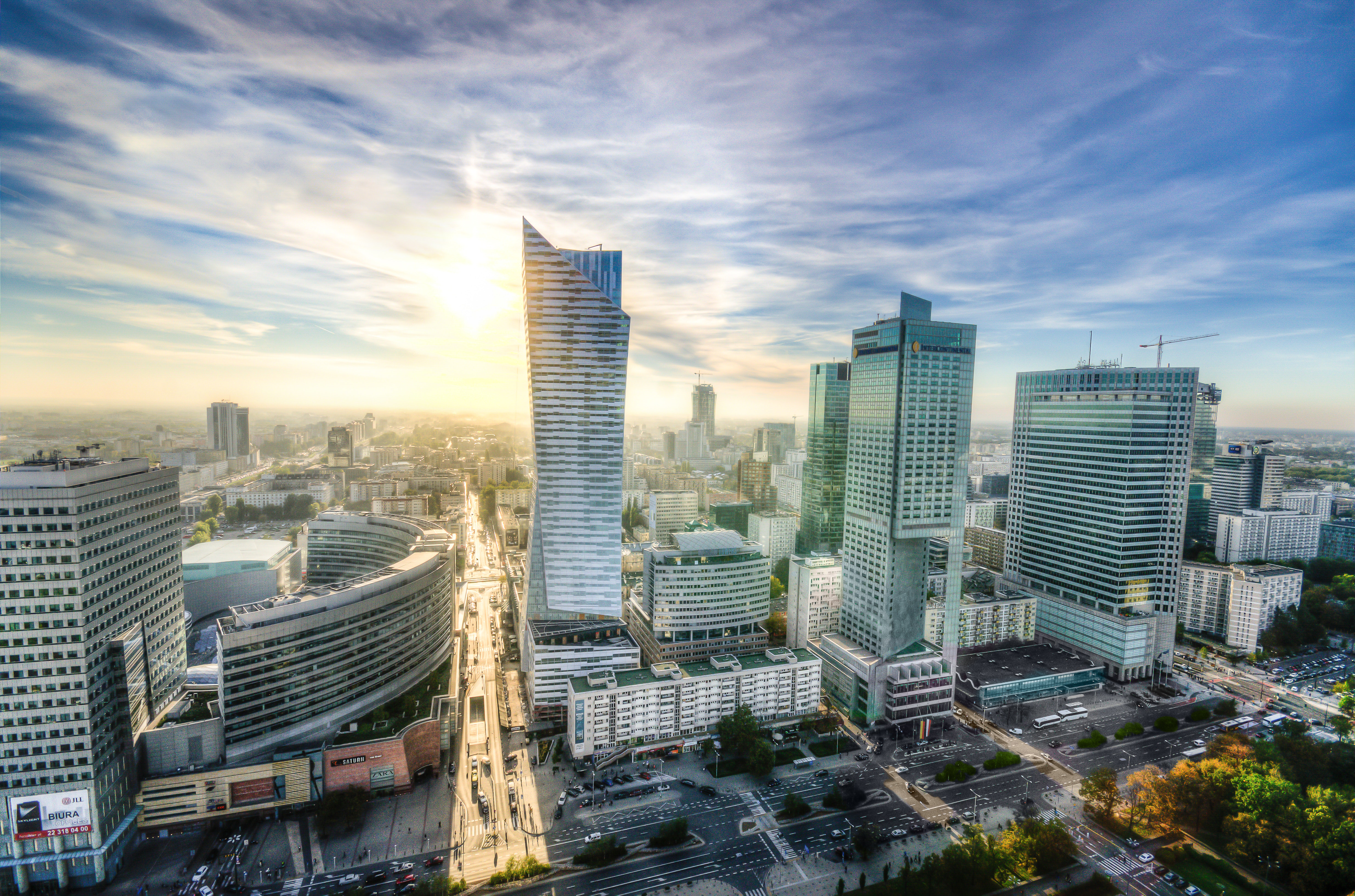 “This is not going to happen tomorrow but it’s not science fiction either.”

“And in congested city areas, which can take a long time to cross with critical organs or a blood delivery, even with blue lights, being able to do that in an approved way using a drone could give enormous public benefit.”

This first phase of Flying High, which also included economic modelling, polling of public opinion and mapping of the UK drone industry found that while the public supported the use of drones for social good, there are various technical and regulatory challenges.

Existing regulations generally forbid drones from being flown out of the operator’s line of sight, limiting their use. Plus, there isn’t a comprehensive air traffic control system for drones to safely manage their operations and enable expanded capabilities.

Nesta is now preparing to launch a set of challenge prizes to inspire industry, researchers, public services and cities to come together to solve the technical problems.

The winners will be able to show how drones operate together, safely in a built-up area, positioning the UK as a global leader in the sector.

“There are huge benefits that could be unlocked for the public.

“If we can overcome the hurdles of public acceptance and permissions, the technology is there to do some remarkable things.”