The Open Up Challenge

Changing the face of banking

That’s the enviable situation that small business owner Katy Carlisle has found herself in.

Katy, a freelance website designer and trainer, was one of the first people to sign up for Coconut, a current account that takes care of tax and accounting, taking the stress out of bookkeeping.

“It just works, unlike the business account I had with a high street bank before.”

Alerts on her phone let her know when a payment has come through, while the feature that categorises expenses into areas from “entertainment” to “travel” means the outgoings from her company, The Wheel Exists, are automatically logged. Katy also receives tips on tax.

She said: “People go freelance to do whatever their passion is, not because they really want to manage their business finances, and doing them can be a real chore.

But Coconut’s so easy that I am actually really looking forward to doing my tax return.

In December 2018, Coconut was one of six companies to win Nesta Challenges’ Open Up Challenge – a £4.5million prize fund designed to inspire the creation of next-generation financial technology for the UK’s five million small businesses – a core but neglected part of the economy.

Teams around the world were challenged to create products and services that, by piggybacking on new banking regulations, could transform small companies, many of which were spending frustrating amounts of time on routine admin.

For instance, the average small business owner was spending 1,300 hours a year chasing late payments – time they would much rather be devoting to their customers.

The new open banking regulations mandate banks to share data, including spending habits, regular payments and account fees with authorised third parties, as long as the customer has given permission, opening up the market to potentially transformative technology.

The Open Up Challenge ran across two years and brought together regulators, banks and innovators to create services that help small businesses compare the cost of business current accounts and loans and tackle some of the biggest headaches small businesses face, including managing cash flow, completing tax returns and trading internationally. 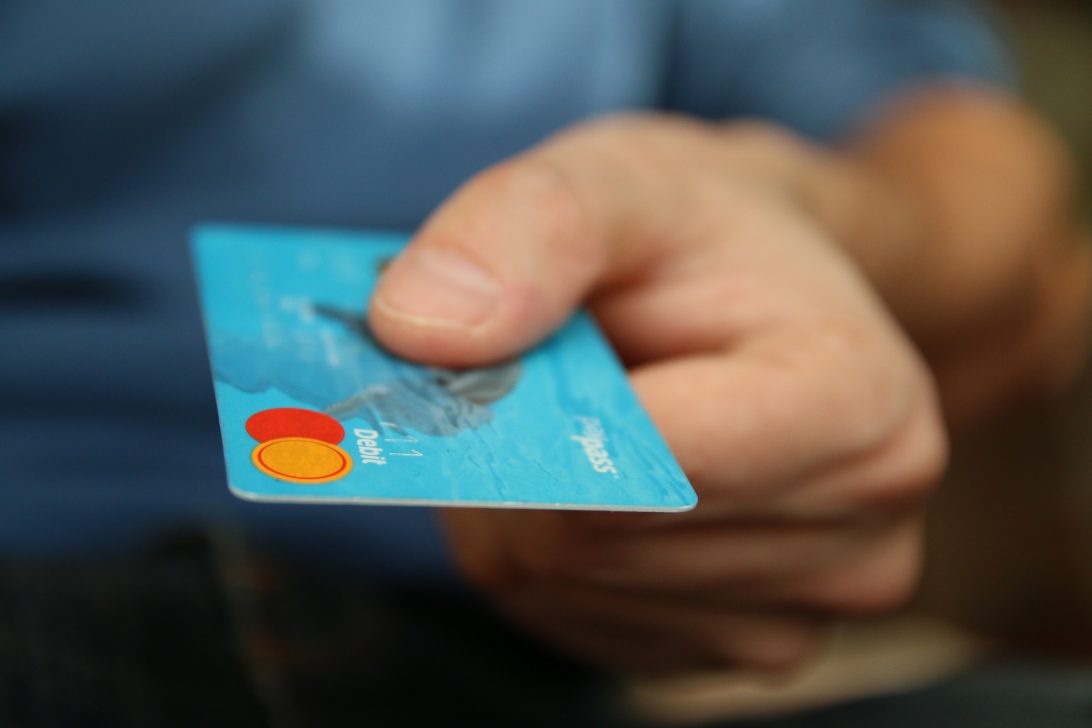 Some 7,000 freelancers and other small businesses have opened accounts

The first project of its kind, it was backed by the Competition and Markets Authority and funded by eight of the UK’s largest providers of small business funding – Barclays, HSBC, Lloyds Banking Group, RBS, Santander, AIB Group (UK) plc, Bank of Ireland UK and Danske Bank.

Twenty five companies were awarded £4.5 million in total, with pay-outs ranging from £50,000 development grants to £200,000 prizes for the overall winners.

The majority of the 20 companies who participated in challenge in 2017 said the challenge had helped them accelerate their plans and ensured they were better informed about open banking. Almost one in three said it allowed them to pursue additional business opportunities, and half said that it meant they strengthened or made valuable relationships.

Most of the 12 companies in the 2018 round credited the Open Up Challenge with allowing them to develop new products and ideas, and to take additional risks. More than half said it helped them secure external investment and commercial partnerships.

Coconut, which launched with four staff in January 2018, recently raised £2 million in crowdfunding and will soon have 25 employees.

Sam said: “The Open Up Challenge was key to us being able to launch quickly. The funding enabled us to deliver more quickly, the commercial support helped us understand the market better and the legal support was great for getting some contracts in place.