The Million Cool Roofs Challenge is a project of the Kigali Cooling Efficiency Program in collaboration with the Global Cool Cities Alliance, Sustainable Energy for All and Nesta’s Challenge Prize Centre

Written by Glenn Pearce-Oroz, Director of Policy and Programmes at Sustainable Energy for All

Last year, Sustainable Energy for All (SEforALL) and the Kigali Cooling Efficiency Programme (K-CEP) made waves with the release of the Chilling Prospects report. Crucially, the report identified a blind spot for decision-makers in the public and private sectors around the need for our global sustainable energy transition to address the needs of the 1.1 billion people worldwide who currently lack access to cooling.

Chilling Prospects has illuminated the complexity of the sustainable cooling issue. Billions are at the mercy of extreme temperatures and the health risks they pose; yet giving these people access to fans or fridges is not so straightforward.

Those lacking cooling are often in remote areas or urban slums with no access to electricity. Meanwhile, Chilling Prospects identified 2.3 billion people in developing countries who are increasingly able to purchase air conditioners but can only afford the most inefficient and thus energy-intensive models – those associated with higher greenhouse gas emissions and greater usage costs.

We must find a way to protect people from a warming planet without allowing a spike in energy demand that will exacerbate that warming effect even further. This tricky balancing act is why Sustainable Energy for All (SEforALL) urges taking an ‘energy efficiency-first’ approach to sustainable cooling.

We know that passive solutions that minimise the amount of heat generated by solar energy are often the most cost-effective. This is especially true for the billions of people who do not have the economic means to access mechanical cooling options, in poor rural areas, urban slums and homeless shelters.

Cool roofs are paramount to bringing sustainable cooling to all. Data shows that the simple act of replacing a dark roof with a white one can reduce indoor temperatures 2-3 degrees Celsius. That may not seem like much, but 2-3 degrees can make all the difference in a heatwave.

And by delivering this reduction without relying on further energy consumption, cool roofs and walls support faster progress on the Paris Agreement, Sustainable Development Goals (SDGs) and the Montreal Protocol. 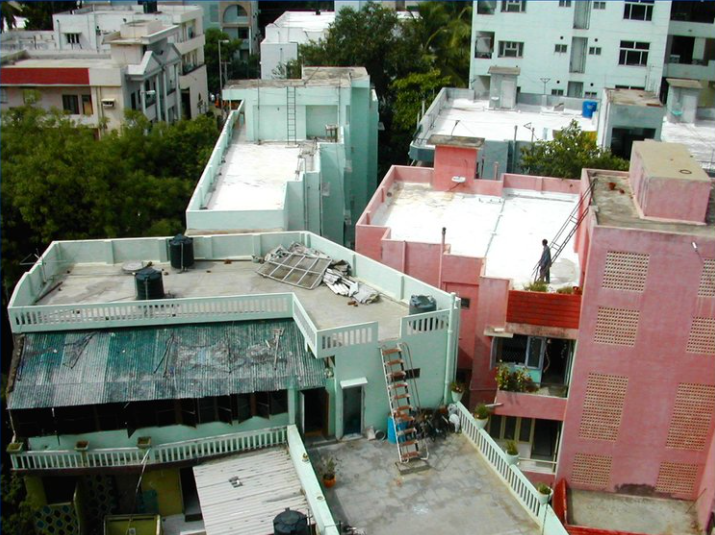 Despite their proven potential, cool roofs remain under-recognised and under-financed by both the private and public sectors. This needs to change, and the Million Cool Roofs challenge can be a springboard towards scaling up this pivotal cooling solution.

The $2 million incentive offered through the challenge aims to spark creative ideas for addressing current barriers to adopting cool roofs at-scale.  Hence, I am looking forward to witnessing how entrepreneurial minds are brought to bear on such a complex and urgent global shift in practice.

From SEforALL’s perspective, delivering on SDG7 – access to affordable, reliable and modern energy for all by 2030 – and the Paris Agreement will require an alignment of interests across many different stakeholder groups in new and innovative directions. Therefore, I expect that the most viable ideas to come out of this challenge will showcase the power that collaboration can have towards unlocking the knowledge and resources required for the rapid deployment of cool roofs.

Of course, collaboration is just one element in a successful project. There will be plenty of moving parts to each of the submissions received, including financial, technological, market receptivity and political considerations. Ultimately, Million Cool Roofs is an innovation challenge, and that means we should expect plenty of inspiring surprises.