Mary Millard, campaigner, public speaker and sepsis survivor, is helping advocate for other survivors of AMR

In 2014, Mary was admitted to hospital for an aneurysm near her heart and a partially collapsed aortic valve. The day before her scheduled surgery, she experienced cardiac arrest as a result of a backwash clot. The doctors placed her on extracorporeal membrane oxygenation (ECMO) life support to keep her blood oxygenated and circulating around her body. After two weeks, she underwent open heart surgery to repair the damage, however within five days of the surgery she went into acute septic shock with very little chance of survival.

It was 61 days before Mary was able to leave the hospital, when she learnt the cause of the sepsis was a Pseudomonas aeruginosa infection acquired via a cannula in her groin during her time on life support. The bacteria, it turned out, is resistant to most antibiotics, and had created a biofilm growing on the surfaces of all the artificial implants installed during her surgery, as well as on her valve replacement.

To this day, Mary still lives with the resistant infection, taking a combination of Tobramycin, Zosyn (Piperacillin with Tazobactam), Cefapime, and Ciprofloxacin to restrict the infection to the biofilm and keep it out of her bloodstream. For Mary, the campaign to raise awareness of AMR and its causes is personal.

“When I speak to smaller public groups in churches or in schools, people are shocked that one in every 25 people in hospital acquire these infections, and that the general public outside of hospital can acquire them too. They have no idea that over-prescribed antibiotics lead to these pathogens getting stronger. They think antibiotics cure anything and do not know that the pipeline for new drugs is drying up.”

Mary would like to see the issue of AMR taken as equally seriously as breast cancer and other high profile diseases, but worries the risk of acknowledging the prevalence of infections is hindering the chances of tackling it.

“It seems always to be hidden. I believe healthcare facilities like to deny it happens, as here in the US, they are fined for infections.”

The US has been one of the hardest hit countries during the Covid-19 crisis, with more than 9 million people contracting the virus and over 240,000 deaths since the beginning of the pandemic.

Luckily, Mary has not had the virus, and tested negative ahead of a recent surgery. For her, she is not worried that Covid-19 would result in her Pseudomonas infection flaring up since she is on a permanent regimen of antibiotics to keep it suppressed.

Having lived with a resistant bacterial infection, Mary’s awareness of how pathogens spread has certainly increased. Since her original diagnosis, she has taken courses in epidemiology and superbugs. When Covid-19 arrived in America, Mary felt ready.

“I took steps to stay out of public when it started, as we were told to stay home. My husband was sent to work from home incredibly early on. I did use grocery delivery instead of going to the store and started having my prescriptions mailed so I would not have to pick them up. I am very keen on hand washing and sanitising surfaces.”

Reports that Covid-19 patients have been prescribed antibiotics as a prophylactic measure do worry Mary, particularly if it undermines antibiotic stewardship. She would like to see cultures or rapid tests for pathogens before antibiotics are prescribed.

When asked whether she is worried that the response to Covid-19 may turn attention away from developing solutions for drug-resistant infections, Mary is emphatic,

“Oh absolutely! I had just returned from a trip to Congress in Washington D.C. to lobby for more funding in the fight against AMR. Two weeks later the Covid-19 crisis broke, and all was forgotten – funding went to fight the new pandemic. All talk on social media went from AMR and antibiotics to Covid-19. It was devastating. I then saw some talk from France that some Covid-19 patients had died from sepsis, rather than Covid-19, and finally conversations about secondary bacterial infections began. I became a ‘social media warrior’ starting to keep AMR in people’s minds. It has been hard.” 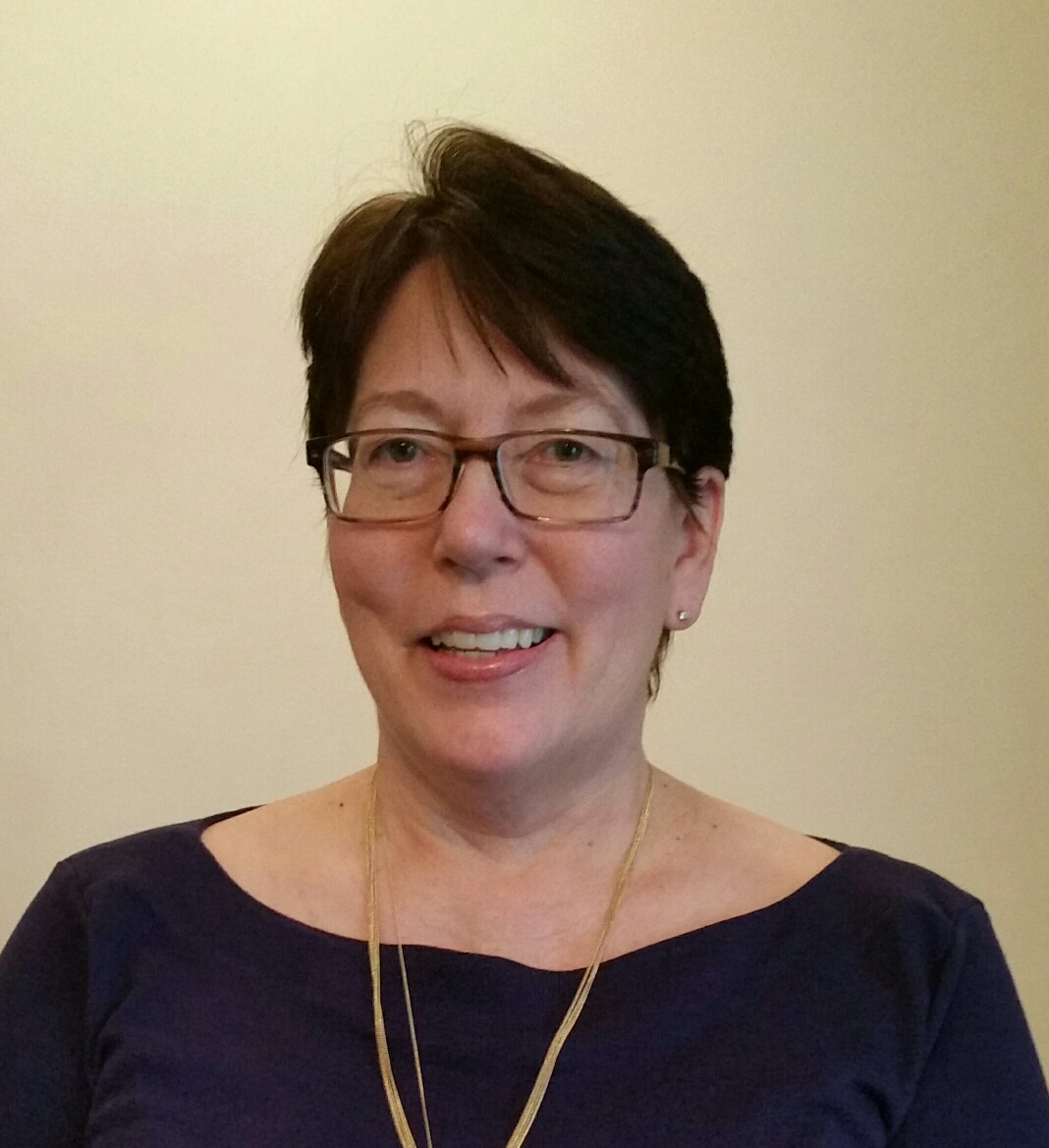 For many raising awareness about AMR, particularly among lawmakers and the media, the dominance of Covid-19 has pushed the problem of resistant bacterial infections too far down the agenda. “It is befuddling to me why such little attention should be paid to such a problem”, sharing her concern that not enough people are being made aware of the scale of the AMR problem in the media.

When it comes to government, she is even less reassured,

“I am confounded that the government does not see that AMR is as great a threat as Covid-19. Here in the states 240,000 have died from Covid-19, but they do not seem to be aware that 99,000 a year are dying from sepsis and AMR too, and that number will only grow. It seems to not be as alarming. Maybe this is because most people get over infections or, at the other extreme, they die from them. We survivors, who have to live with them every day, keep crying out about it – it is hard to get more people involved.”

Mary wishes the medical sector and government would mobilise against AMR in the same way it has in pursuing a Covid-19 vaccine. She would like to see new antibiotics and novel therapies, however she is gloomy about the prospect,

“On the whole, companies have stopped work on developing new antibiotics, because they do not make money from them.”

There may be some hope however, with wider awareness about public health and the impact of infections following the Covid-19 pandemic, Mary believes there may be greater appetite to understand AMR, particularly as more people become aware of the role sepsis has played in making many Covid-19 patients worse, as well as the similarities in some of the after effects of both Covid-19 and resistant infections,

“Much like Covid-19, AMR has aftereffects too. ICU delirium is not specific to Covid-19 yet the media think it’s unique. The same goes for those in government. The problem is AMR does not shut governments down, but it can stop those experiencing an infection from working, from living a normal life. AMR is not new, and I think that is a big issue too.”

In America, where television advertising for medicines and medical treatments is permitted, Mary sees an opportunity. She would like to see similar commercials raising awareness of drug-resistant infections, though she is realistic about the prospect, since most foundations involved in tackling AMR do not have the funds for media. For now, Mary continues to advocate for patients’ voices to be heard.

“What is missing to me is the patient view… I know it can be difficult for many to share the intimate details of what has happened to them, but we need that to show how devastating this is at an individual level. I see some rare stories describing what superbugs are from time to time on the news, maybe including an interview with a doctor, but it seems to stop there”.

For Mary, the more survivors of AMR – or the partners of those who have lost loved ones to AMR – who tell their stories, the better chance there will be of raising public consciousness. Honest conversations about the human cost of the ongoing rise of resistant infections, with lawmakers, with doctors, with the American hospital lobby and with the public are essential. Change is possible, but only through greater awareness of the enormous toll that AMR is taking.

Mary Millard is a campaigner, public speaker and sepsis survivor. She travels the United States and internationally to educate people – from church groups, school classes and conferences to the United States Congress – raising awareness of antimicrobial resistance (AMR), its risks, its impact, and its prevalence.